You are here: Home > Fauna & Flora > Spiders
Spider species occurring on the Estate is vast and the list below only contains those generally encountered and readily identifiable. Any additions are welcomed. Please forward a picture of the spider as well as a short description as to where the spider was found to Johan Deetlefs at johan.deetlefs2@gmail.com for inclusion. 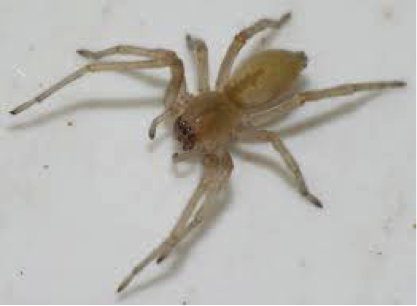 Sac spiders
This light coloured spider with a distinctive black face has an average length of between 10-16mm. They are free running nocturnal hunters and very agile. Webs are easily identified, as round white flat cocoons often found in curtains indoor. They are by far the spider causing most bites to humans. The cytotoxic venom, initially not painful, causes inflammation, fever, headaches and ulcerations. Becomes itchy, is slow healing and may lead to serious secondary infections. Not fatal.

Black button spiders
As the name indicates the spider is black with a dull red dot or stripe on its upper surface, have long legs with the third pair of legs being the shortest. It measures between 11 – 16mm and a leg span of 40mm. V enom is strongly neurotoxic and can be potentially fatal although no reported deaths from these spiders have occurred in South Africa. The reason for this is that the fangs are tiny and a bite is therefore difficult to sustain.

Brown button spiders
This light creamy spider with its red- orange hourglass pattern on its underside and with long tapering legs is between 8- 14mm long and has a leg span of up to 40mm, carries a neurotoxic poison causing intense localized pain but is not considered fatal. 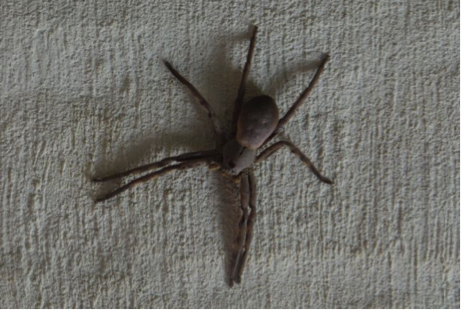 Rain spiders
These are large intimidating aggressive spiders with an length of up to 30mm and a leg span of some 110mm. colouration is dark brown to grey with the carapace covered with fine hairs. Legs are banded yellow and dark brown below. They are nocturnal and do not construct webs. In defense characteristic-raising font legs high overhead, showing dense brush of red hairs. Harmless to man although may cause toxic reactions in some people. Non fatal 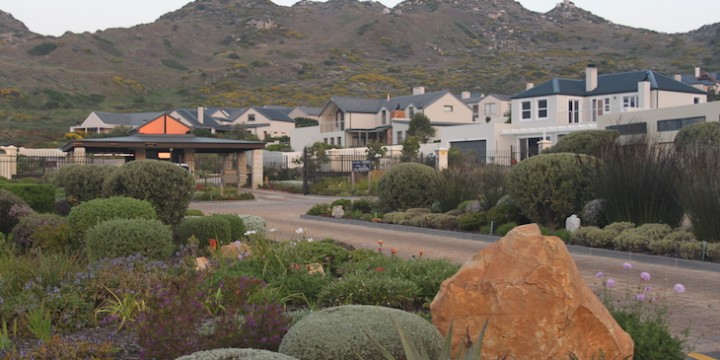 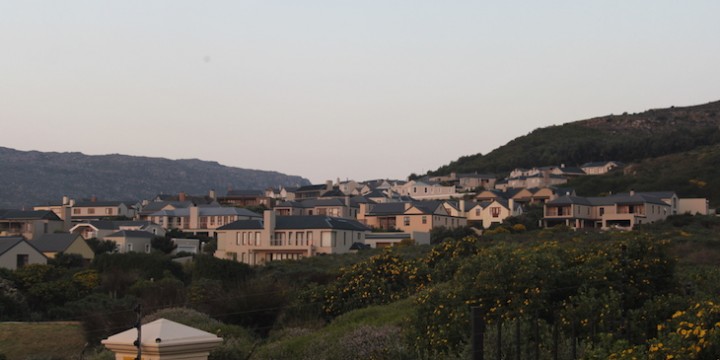 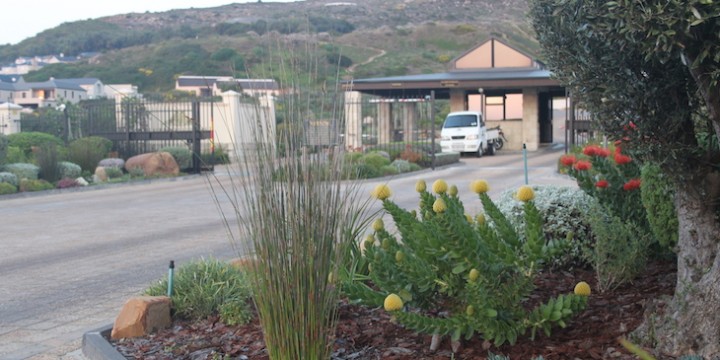 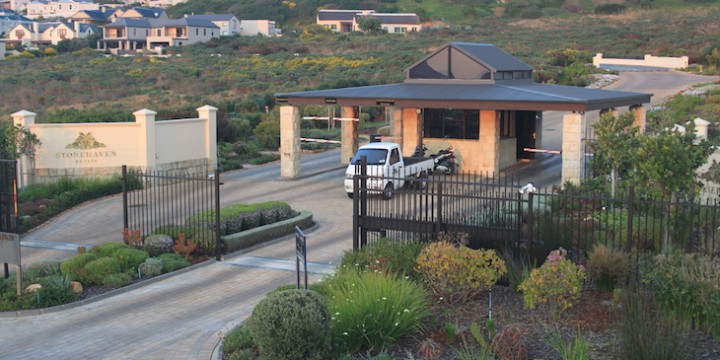